Metal Slug (メタルスラッグ Metaru Suraggu) is a run and gun video game for the Neo-Geo console/arcade platform developed by Nazca Corporation and published by SNK. It was originally released in 1996 for the MVS arcade platform. The game is widely known for its sense of humor, fluid hand-drawn animation, and fast paced two-player action. It is the first title in the Metal Slug series. 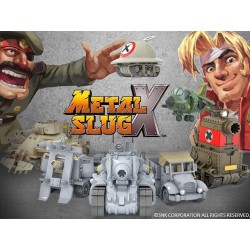 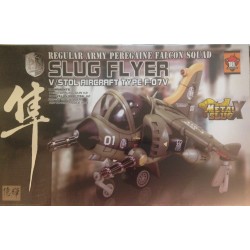