Sakura Wars (サクラ大戦 Sakura Taisen) is a Japanese media franchise created by Ouji Hiroi, and is developed and owned by Sega and licensed by Red Entertainment and Sega. The franchise centers on a series of dramatic fantasy and science-fantasy tactical role-playing adventure video games, which consist of tactical wargame and dating sim elements, but includes a motion picture, anime, printed media, and other merchandise. The series began in 1996 as an eponymous video game; the game was a success and spawned sequels. The video game series has since branched into other genres and platforms, such as portable games and games for mobile phones. The original storyline, said to be inspired by the Shochiku Revue and Takarazuka Revue, takes place in an alternate 1920s Tokyo. It follows the adventures of an all-female secret task force known as the Imperial Assault Force — Flower Division as they defend the Imperial Capital Tokyo against evil. They are led by Ichiro Ogami, a newly graduated male Imperial Navy Ensign who had been assigned to the squad partly due to his unique ability to use a special type of armor, about which it was previously believed that only women possessing high levels of spiritual powers could operate. The setting eventually moved on to other locations such as Paris and New York. The various OVA tie-ins, the animated TV series, and the motion picture were licensed in North America by ADV Films, Funimation, and Geneon (previously Pioneer Entertainment). The manga version, previously serialized in Kodansha's Magazine Z and now in Magazine Great, is also released in English by Tokyopop. 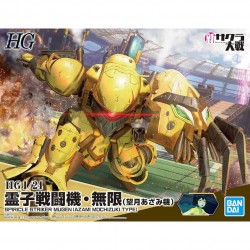 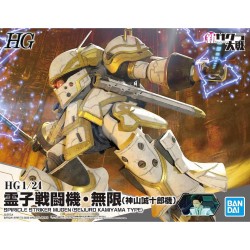 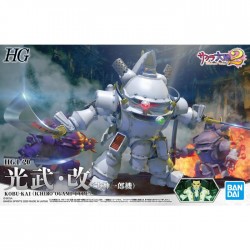 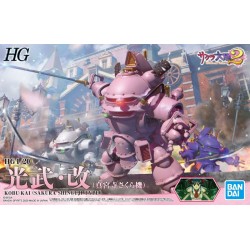 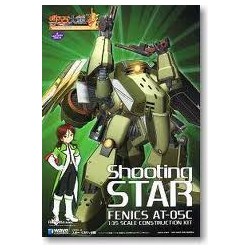