Fate/stay night (フェイト/ステイナイト Feito/sutei naito) is a Japanese visual novel developed by Type-Moon, which was originally released as an adult game for Windows. A version of Fate/stay night rated for ages 15 and up titled Fate/stay night Réalta Nua (Irish for "a new star"), which features the Japanese voice actors from the anime series, was released for the PlayStation 2 and later for download on Windows as a trilogy covering the three main story lines. Réalta Nua will also be ported to the PlayStation Vita. On October 28, 2005, Type-Moon released a sequel to Fate/stay night, titled Fate/hollow ataraxia. Its plot is set half a year after the events of Fate/stay night. Fate/stay night has made transitions into other media. A manga series based on the visual novel was first serialized in the Japanese magazine Shōnen Ace and published by Kadokawa. The manga is illustrated by Japanese artist Nishiwaki Datto and is currently ongoing. In 2007 the manga was licensed for an English-language release in North America by Tokyopop. A twenty-four episode anime series created by Studio Deen aired in Japan between January 6, 2006, and June 16, 2006. The anime series were initially licensed and released in North America by Geneon Entertainment, however On July 3, 2008 Geneon Entertainment and Funimation Entertainment announced an agreement to distribute select titles in North America including Fate/stay night. On November 22, 2006, Type-Moon announced a series of light novels titled Fate/zero, set as is a prequel to Fate/stay night. There have been four video games based on the series to date. Three fighting games have been released, Fate/unlimited codes for arcades and PlayStation2, Fate/tiger colosseum and its sequel Fate/tiger colosseum Upper for PSP. A PSP RPG titled Fate/Extra was released on July 22, 2010. A Fate/stay night film was also created by Studio Deen and was released in Japanese theaters on January 23, 2010. 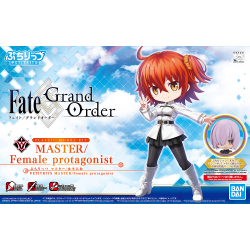 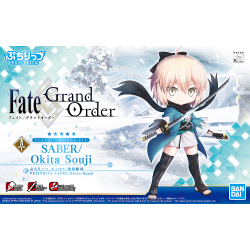 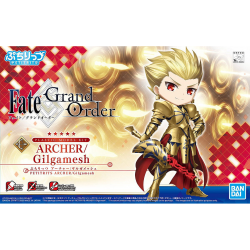 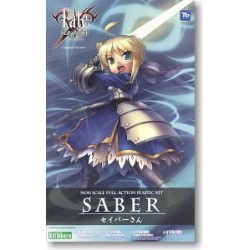 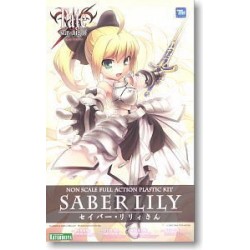 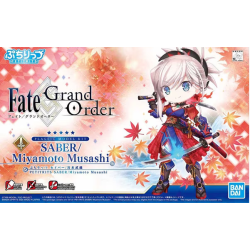 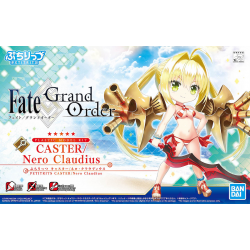