Last Exile (ラストエグザイル Rasuto Eguzairu?) is a Japanese animated television series created by Gonzo. It featured a production team led by director Koichi Chigira, character designer Range Murata, and production designer Mahiro Maeda. The three had previously worked together in Blue Submarine No. 6, one of the first CG anime series. Last Exile premiered on TV Tokyo on April 7, 2003 and ran for twenty-six episodes until its conclusion on September 29, 2003. The story is set on the fictional world of Prester, where its inhabitants use aerial vehicles known as vanships as a means of transportation. On this world which is divided in eternal conflict between the nations of Anatoray and Disith, sky couriers Claus Valca and Lavie Head must deliver a girl who holds the key to uniting the two factions. Although Prester itself is not a representation of Earth,[1] it features technology reminiscent of nineteenth century Europe at the dawn of the Industrial Revolution. Many of its designs were also inspired by Germany's technological advances during the interwar period. Last Exile was well received in North America, and the series was licensed for the English language by Geneon Entertainment (then Pioneer Entertainment) in June 2003, two months after the first episode aired in Japan. Funimation Entertainment began licensing the series after Geneon ceased production of its titles. It was also licensed for English releases in the United Kingdom by ADV Films (however, the company closed in 2009, leaving it unlicensed) and in Australia by Madman Entertainment. Other published media included two soundtracks, two manga adaptions and artbooks. 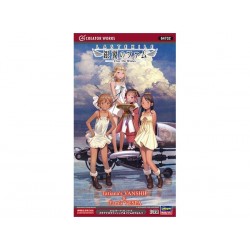 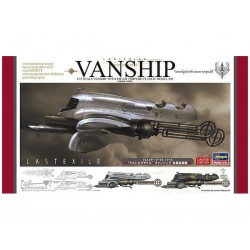 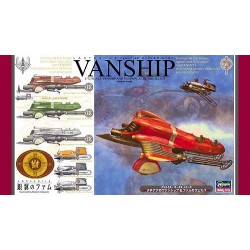