Dragon Ball (ドラゴンボール Doragon Bōru) is a media franchise that was originally created as a Japanese manga series written and illustrated by Akira Toriyama. It was originally serialized in Weekly Shōnen Jump from 1984 to 1995; later the 519 individual chapters were published into 42 tankōbon volumes by Shueisha. Dragon Ball was inspired by the classical Chinese novel Journey to the West. The series follows the adventures of the protagonist Goku from his childhood through adulthood as he trains in martial arts and explores the world in search of the seven mystical orbs known as the Dragon Balls, which can summon a wish-granting dragon when gathered. Along his journey, Goku makes several friends and battles a wide variety of villains, many of whom also seek the Dragon Balls for their own desires. It contains theme of friendship, struggle and victory. The 42 tankōbon have been adapted into two anime series produced by Toei Animation: Dragon Ball and Dragon Ball Z, which together were broadcast in Japan from 1986 to 1996. Additionally, Toei has developed seventeen animated feature films and three television specials, as well as an anime sequel titled Dragon Ball GT, which takes place after the events of the manga. From 2009 to 2011, Toei broadcast a revised, faster-paced version of Dragon Ball Z under the title Dragon Ball Kai, in which most of the original version's footage not featured in the manga was removed. Several companies have developed various types of merchandising such as collectible trading card games, along with a collection of soundtracks and a large number of video games. The manga series was licensed for an English-language release in North America by Viz Media, in the United Kingdom by Gollancz Manga, Australia and New Zealand by Chuang Yi and Malay-language release in Malaysia by Comics House. The entire anime series was licensed by Funimation Entertainment for an English-language release in the United States, although the series has not always been dubbed by the same studio. There have been many films of the franchise including the first live-action film adaptation being produced in 1989 in China. In 2002, 20th Century Fox acquired the rights to produce an American-made live-action film titled Dragonball Evolution that received a negative reception from critics and fans; the movie was released on April 10, 2009 in the United States. Since its release, Dragon Ball has become one of the most successful manga and anime series of all time. The manga's 42 volumes have sold over 152 million copies in Japan and more than 200 million copies worldwide. Reviewers have praised the art, characterization, and humor of the story. It is widely regarded as one of the greatest manga series ever made, with many manga artists such as Masashi Kishimoto (Naruto), Eiichiro Oda (One Piece), Tite Kubo (Bleach), Makoto Raiku (Zatch Bell), Yoshio Sawai (Bobobo-bo Bo-bobo), and Hiro Mashima (Rave Master, Fairy Tail) citing Dragon Ball as a source of inspiration for their own now popular works. The anime, particularly Dragon Ball Z, is also highly popular in various countries and was arguably one of the most influential in greatly boosting the popularity of Japanese animation in Western culture. 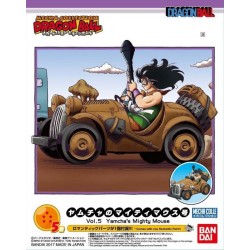 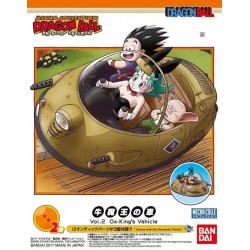 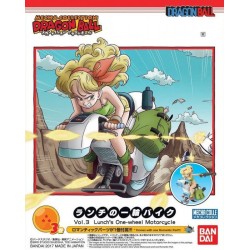 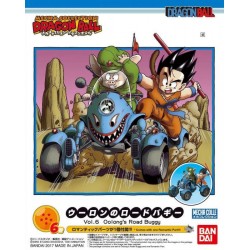 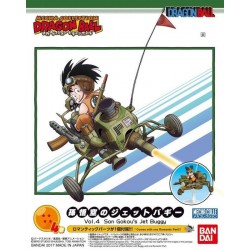 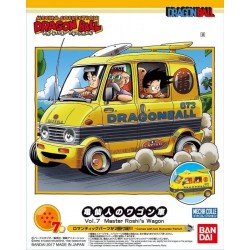 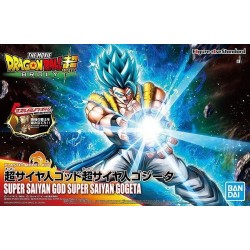 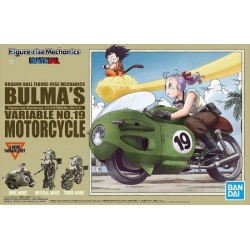 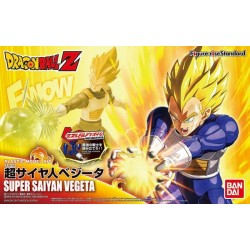 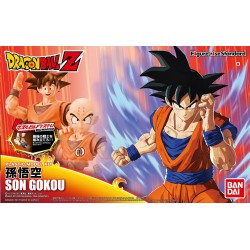 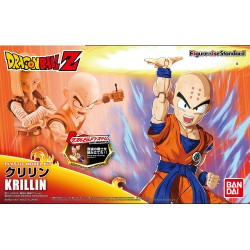 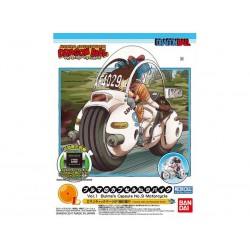 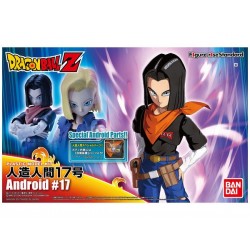 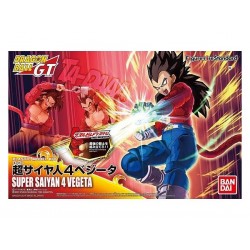 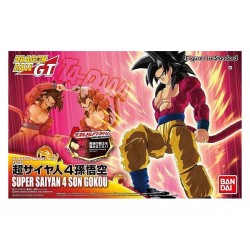 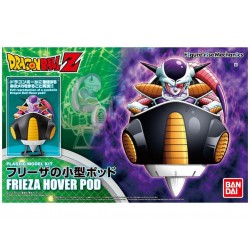 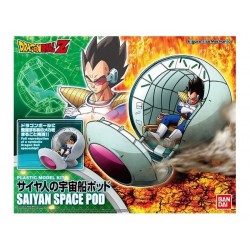 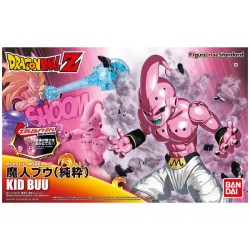 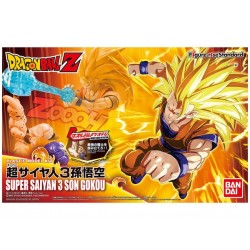 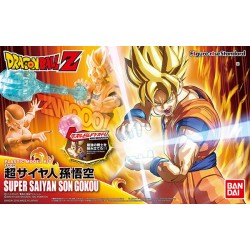 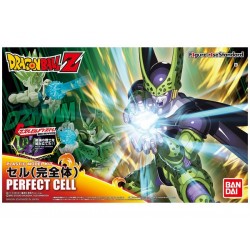 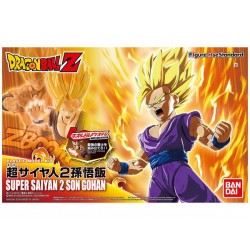 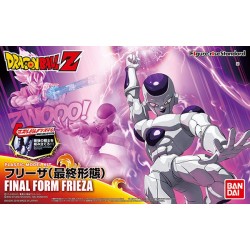 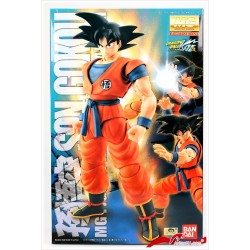 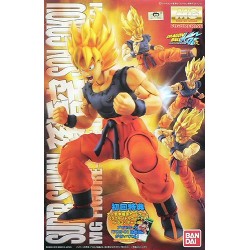