Knight Rider is an American television series that originally ran from September 26, 1982, to August 8, 1986. The series was broadcast on NBC and starred David Hasselhoff as Michael Knight, a high-tech modern-day knight fighting crime with the help of an advanced, artificially intelligent and nearly indestructible car. Conceived and produced by Glen A. Larson, the show was an instant hit. "I wanted to do The Lone Ranger with a car", and "Kind of a sci-fi thing, with the soul of a western", Larson said in The Last Great Ride. 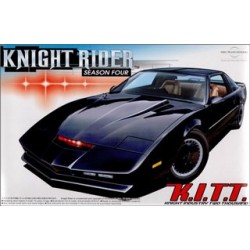 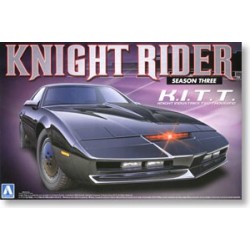 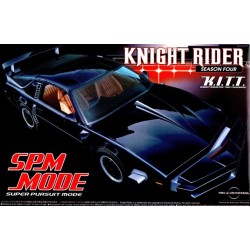 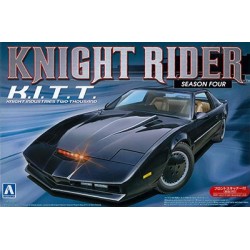 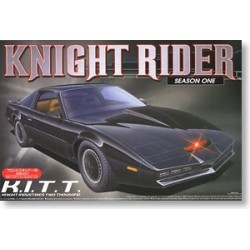