Pirates of the C. 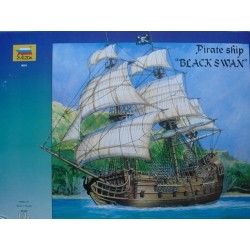