Medabots, known in Japan as Medarot (メダロット Medarotto), is a role-playing video game franchise developed by Natsume and published by Imagineer in Japan in 1997. The video game franchise was later adapted into a Japanese anime television series produced by Bee Train. Spanning 52 episodes, the series originally aired on TV Tokyo from July 2, 1999 until June 30, 2000. Medarot Damashii, a thirty-nine episode sequel to the anime series that was produced by Production I.G, aired from July 7, 2000 through March 30, 2001. Both the series and its sequel are licensed by Nelvana. The Nelvana English dubbed version of Medabots on the Fox Kids network from September 1, 2001 through November 2, 2002 and was one of the channel's highest rated new series at the time. Medarot Damashii followed a year later, airing from September 13, 2003 until March 7, 2004. A manga series, written by Horumarin was also produced by the series. It was serialized in the shōnen magazine Comic Bom Bom in Japan and then published into collected volumes by Kodansha. The manga based on the first game, Medarot, was never translated into English. The manga based on the sequel, Medarot 2, was licensed for an English language release in North America by Viz Media, simply under the title Medabots. Further sequels Medarot 3, Medarot 4, Medarot 5, Medarot G, and spin-off manga Medarotter Rintarō and Medarot Navi were never licensed for release in the US. Medarot 2, 3, and 4 have, however, been translated into English for distribution in Singapore by Chuang Yi. Several video games have been released for multiple platforms, including Nintendo GameCube, Game Boy, Game Boy Advance, and Nintendo DS. 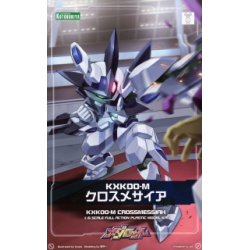 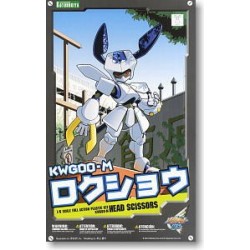 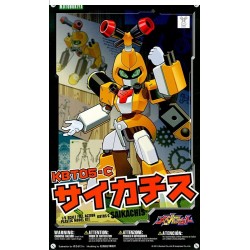 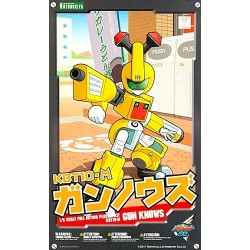