Pokémon (ポケモン Pokemon, pronunciation: /ˈpoʊkeɪmɒn/ POH-kay-mon) is a media franchise published and owned by Japanese video game company Nintendo and created by Satoshi Tajiri in 1996. Originally released as a pair of interlinkable Game Boy role-playing video games developed by Game Freak, Pokémon has since become the second-most successful and lucrative video game-based media franchise in the world, behind only Nintendo's own Mario franchise. Pokémon properties have since been merchandised into anime, manga, trading cards, toys, books, and other media. The franchise celebrated its tenth anniversary in 2006, and as of 28 May 2010, cumulative sales of the video games (including home console versions, such as the "Pikachu" Nintendo 64) have reached more than 200 million copies. In November 2005, 4Kids Entertainment, which had managed the non-game related licensing of Pokémon, announced that it had agreed not to renew the Pokémon representation agreement. Pokémon USA Inc. (now The Pokémon Company International), a subsidiary of Japan's Pokémon Co., now oversees all Pokémon licensing outside of Asia. The name Pokémon is the romanized contraction of the Japanese brand Pocket Monsters (ポケットモンスター Poketto Monsutā?), as such contractions are quite common in Japan. The term Pokémon, in addition to referring to the Pokémon franchise itself, also collectively refers to the 649 fictional species that have made appearances in Pokémon media as of the release of the fifth generation titles Pokémon Black 2 and White 2. "Pokémon" is identical in both the singular and plural, as is each individual species name; it is grammatically correct to say "one Pokémon" and "many Pokémon", as well as "one Pikachu" and "many Pikachu". 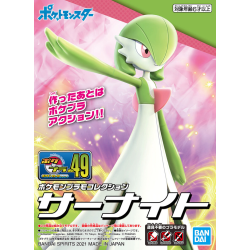 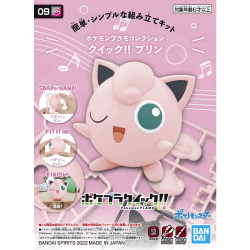 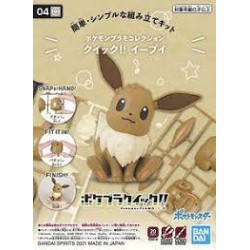 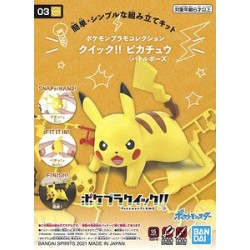 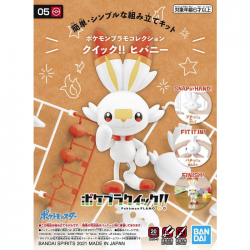 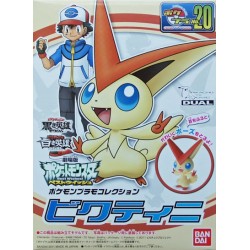 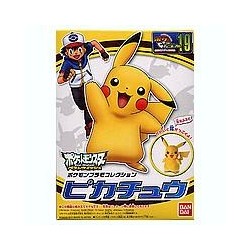 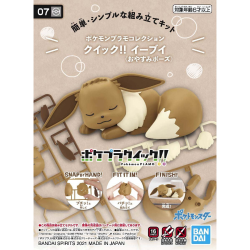 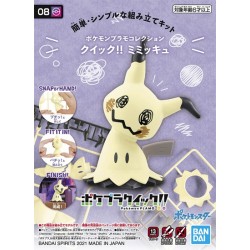 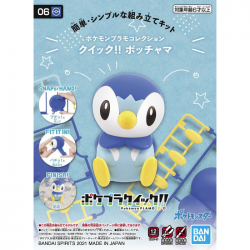 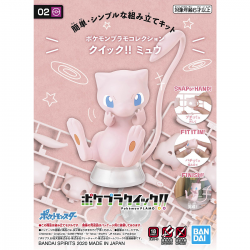 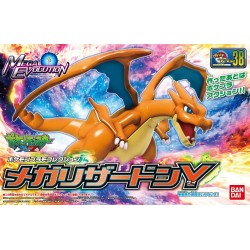 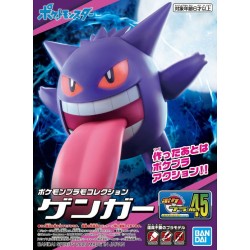 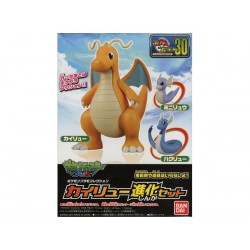 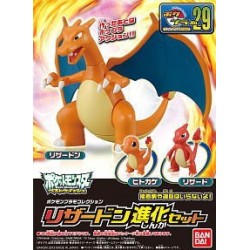 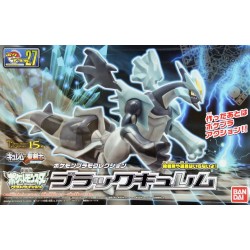 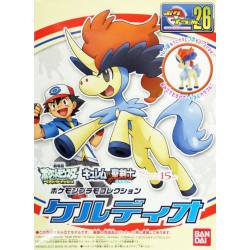 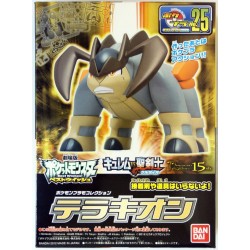 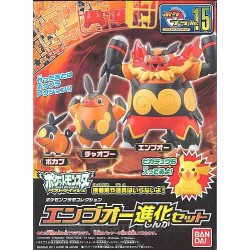 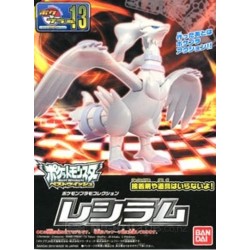 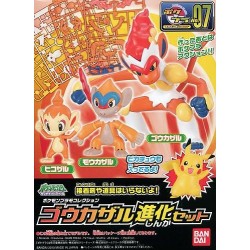 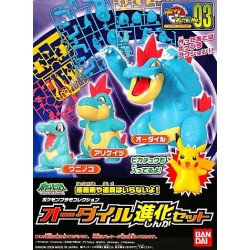 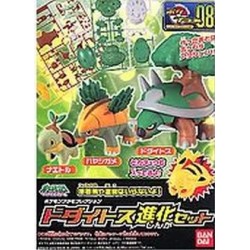 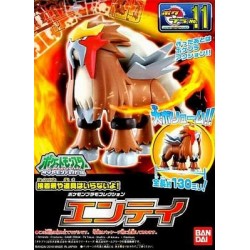 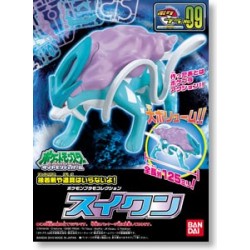 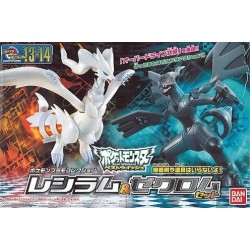 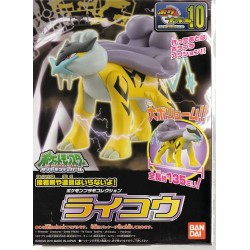 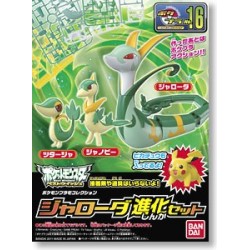 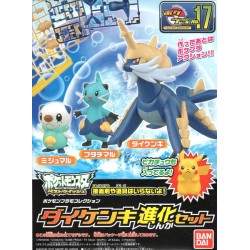