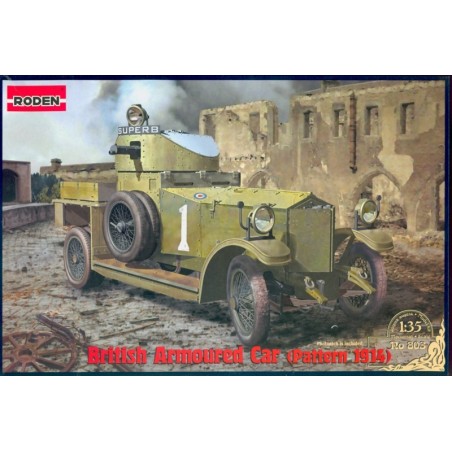 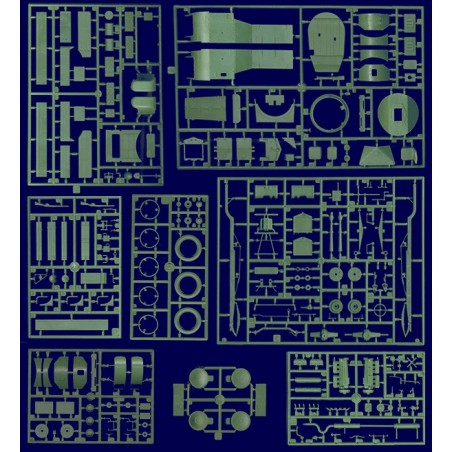 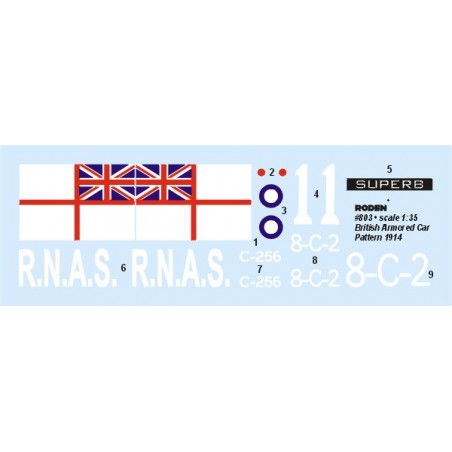 In 1914 with the beginning of WWI, it became clear that this war would not only be a conflict between the manpower of the combatants. Any war has always provided the impetus for the rapid application of new ideas and means of destruction and the "Great War" would not be an exception. Numerous inventions of the late XIX - early XX Centuries, such as the combustion engine, fast firing weapons and heavier than air aircraft would now of necessity play crucial roles in these new conditions.
In the autumn of 1914 light armored Minerva Cars were used quite successfully by the Belgian army, and it strongly impressed the leadership of the British Royal Naval Air Service (RNAS). The chassis of the famous passenger car the Rolls Royce Silver Ghost was considered as a basis for the future armored car, which had quite good structural strength and high cross-country ability. Moreover, on the initiative of some military officers, during the early days of the war some Silver Ghosts were refashioned as patrol cars, for which purpose a Maxim gun was installed. Several encounters with German command cars, when the British easily dealt with the enemy with their machine guns, proved that the concept of armored vehicles was practical and should be further developed.
On to the chassis of the Silver Ghost, which was unchanged, was installed an armored body, which consisted of riveted metal plates of six millimeter thickness. In the aft part, behind the driver's seat, was installed a moving cylindrical turret and behind that was a small space for boxes of ammunition and entrenching tools. The wheels of the armored car, as on its passenger predecessor, were spoked. Protection against heavy enemy fire was not discussed and the concept of a light armored car was the only consideration.
The first three armored vehicles were ready as soon as October 1914 and they were immediately sent to the Western Front, but unlike the 'ersatz' armored cars which had so successfully shown their worth earlier, production cars did not gain great renown in the conditions of trench warfare. The numbers of Rolls Royce Armoured Cars were gradually increased, but this war of largely static positions, which dragged on for so long, did not give them a chance to show their full worth.
However, on another continent, in the Middle East, where the flames of war flared up with ever increasing force, these armored cars appeared to be a real success and a boon for the British. The endless hot desert terrain from Turkey to Palestine could not be called ideal conditions for the armored car of the time, but in this situation when the Empire had to wage war not only with the enemy in the colonies, but also suppress local indigenous uprisings, the Rolls Royce Armored Car was a significant help to the British troops. Already in 1915 in the Middle East there were at least six full squadrons of armored cars, 12 cars in each one, and later two more squadrons were added. Also later, one more squadron was sent from France to Egypt, and placed under the command of Lawrence of Arabia, a famous adventurer and historical character, who was a leader of the Arab rebels.
In the final period of WWI the Rolls Royce Armored Car was widely used only in the deserts of the Middle East and North Africa, since there was almost no work in Europe for them. But in 1916 these cars were used with great effectiveness in Ireland to suppress mass unrests. So, in the shape of the Rolls Royce and quite differently from its original purpose, for the first time in history the armored car became a specialized police unit. Later, the Irish government purchased 13 of these cars, which were used with considerable success by the Army and the country's police.
After WWI, the Rolls Royce Armored Cars did not suffer the fate of many other new types of armament, which in most cases were sent for scrap. After a series of upgrades, this armored car though significantly changed from its original appearance, remained in combat units right up until 1944 when the next great war, WWII, was coming to its end. 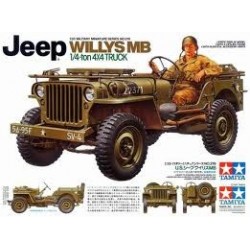 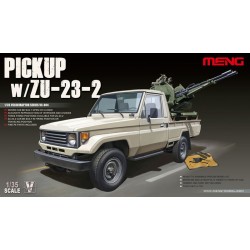 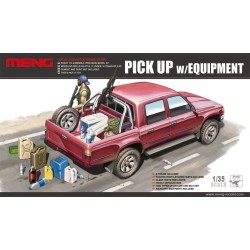 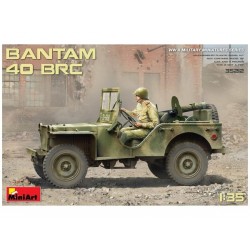 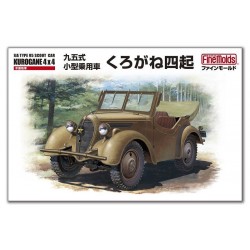 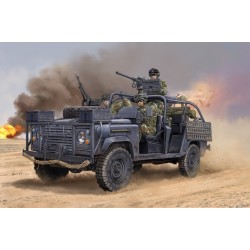 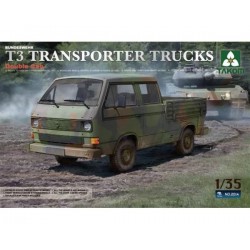 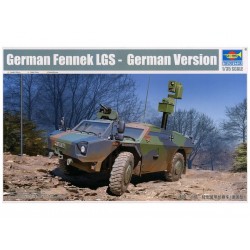 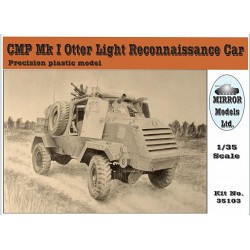 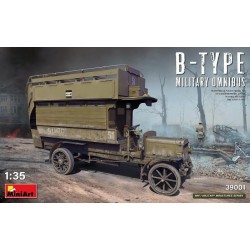 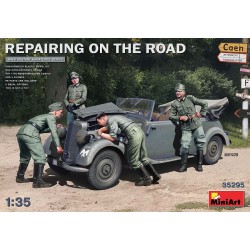 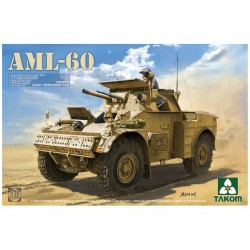 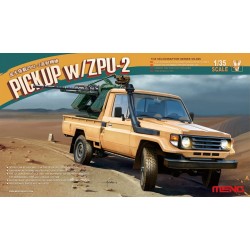 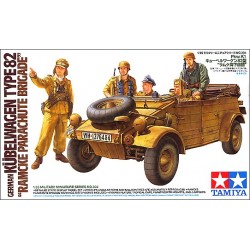 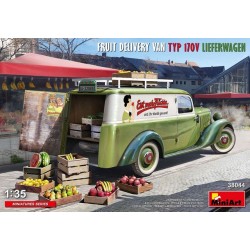